Bill and Ted are Back! 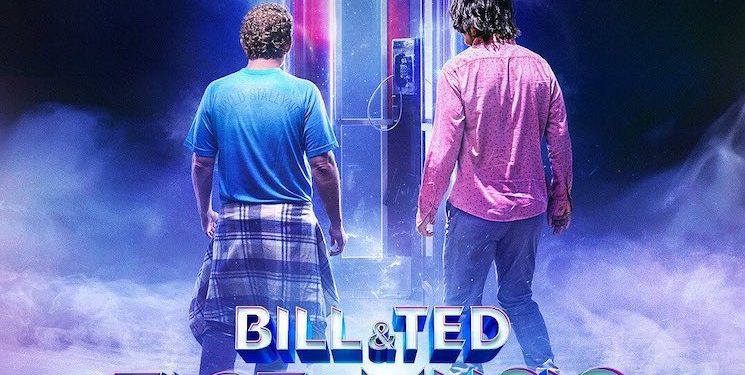 In the “Most Excellent” turn of events, the Awesome Dudes and Dudettes over at Orion pictures released the most anticipated film of all time. Thirty one years after the initial release of “Bill and Teds Excellent Adventure” director Dean Parisot reunites us with the most righteous dudes in the galaxy. Returning in their most triumphant roles are Alex Winter as Bill S Preston esquire and Keanu Reeves and Ted Theodore Logan. Also back for the ride is the always epic William Sadler in his role as “Death”. Sadler made his “Grim Reaper debut in the 1991 sequel “Bill and Teds Bogus Journey”.

To date, Bill and Ted still have not written the song, that brings peace and harmony to the galaxy. They will have to go  on an epic adventure, to “steal” the song from their future selves to restore peace and harmony to the cosmos. Just when we need them the most Bill and Ted are back to save the universe. If this film is anything like this most Excellent trailer, there is no way this is gonna be “Bogus”.

Get those air guitars ready, Bill and Ted are ready to rock starting August 21st 2020. Stay Safe out there and as always “Be Excellent to Each other”.