Deadpool says F-Cancer and you should also. 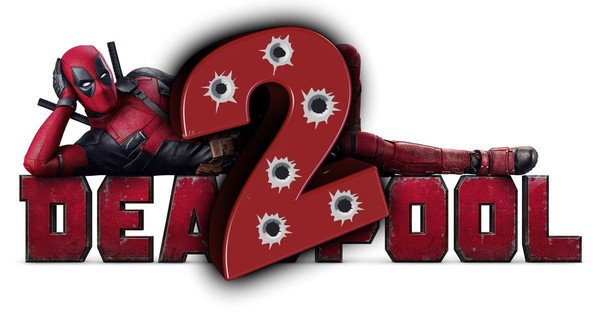 GET YOUR <3 ON. Donate to @letsfcancer & this suit could be YOURS.

20th Century Fox and DEADPOOL have announced a new epic partnership with the fundraising platform Omaze in support of Fuck Cancer!

Announced during tonight’s FX premiere of the original DEADPOOL, the partnership provides fans the chance to receive an exclusive, custom-made pink Deadpool suit. A cause close to the Merc’s heart, proceeds will benefit the work of Fuck Cancer, the nonprofit dedicated to cancer prevention, early detection and providing support to those affected.

Check out Deadpool in the video below as he shares this one of a kind campaign with fans, who can enter to win for just $10!

After surviving a near fatal bovine attack, a disfigured cafeteria chef (Wade Wilson) struggles to fulfill his dream of becoming Mayberry’s hottest bartender while also learning to cope with his lost sense of taste. Searching to regain his spice for life, as well as a flux capacitor, Wade must battle ninjas, the yakuza, and a pack of sexually aggressive canines, as he journeys around the world to discover the importance of family, friendship, and flavor – finding a new taste for adventure and earning the coveted coffee mug title of World’s Best Lover. 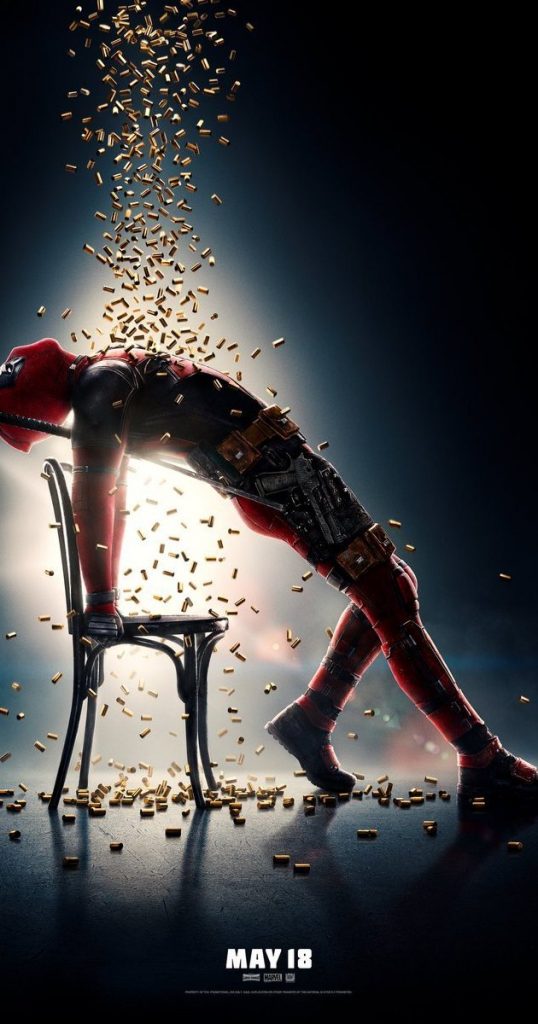 Fuck Cancer, a 501 (c)3 nonprofit in the United States and registered Canadian charity, is dedicated to early detection, prevention and providing support to those affected by cancer. We do this through digital initiatives, programs, events and funding research that will change the way people think and talk about cancer and ultimately improve health outcomes.ABOUT OMAZEOmaze is an online fundraising platform that makes giving fun and easy by offering once-in-a-lifetime experiences and exclusive merchandise in support of critical causes. Our campaigns connect influencers, nonprofits and donors to create lasting impact, and have raised funds and awareness for nearly 300 charities with donations from over 180 countries.

The Snark Review of : Ready Player ...

The Snark Review of: A Quiet Place