Friday the 13th:The Game, Coming for Xbox and PS4 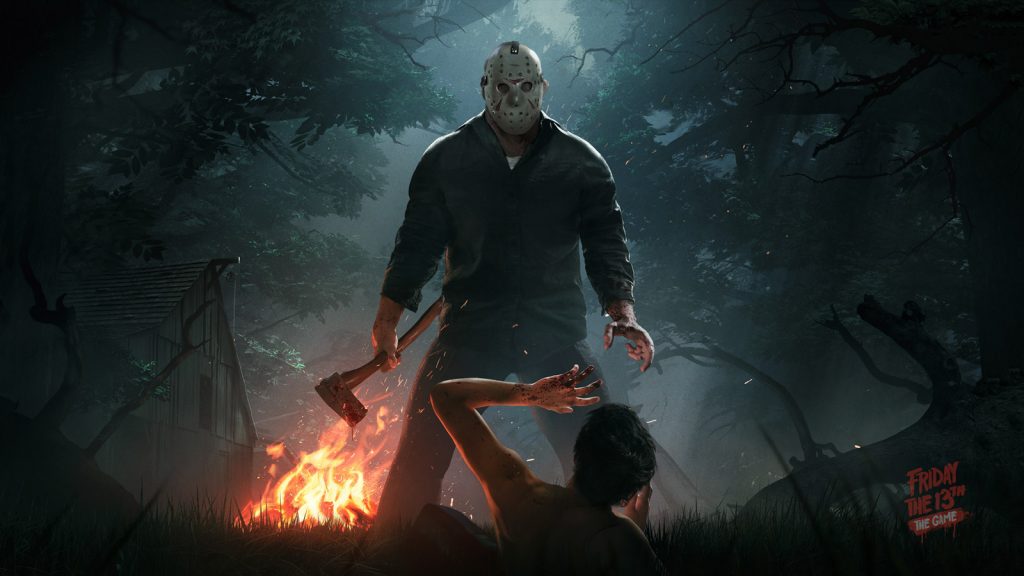 Press Release: Gun Media and IllFonic are proud to announce that the most-often requested features to Friday the 13th: The Game will indeed be included within the game; a single player experience and the inclusion of AI bots as well as the inclusion of Tommy Jarvis as a playable character and Packanack Lodge as a playable map. After successfully raising over $1M in funding through Kickstarter and BackerKit, as well as taking on additional private investment, it can now be confirmed that Friday the 13th: The Game will be bigger and more robust to give all fans the game we’ve been clamoring after for over 26 years.

While these changes mean a bigger game, they also mean a delay from a Fall 2016 release window to a new launch window scheduled for Early 2017. Gun Media and IllFonic will use the time to lay down the groundwork for the single player experience while continuing development of the multiplayer portion with additional content.

“The first thing people are going to read here is ‘delay,’ says Gun Media studio head and co-creator Wes Keltner. ‘We want everyone to be assured that coming to our decision to delay was no easy matter, but we believe that the positives far outweigh the negatives. We’ve been reading day in and day out on our social media feeds that single player and Tommy Jarvis were in such a demand that we couldn’t ignore our fans. After securing funding, we’re here to tell you that it is a reality and we’re making this game even bigger. It sucks that there’s a delay, but the wait won’t be too long and it’s going to offer more for fans in the long-run!”

Attached is an infographic giving a basic heads up on the changes to the game, with an updated timeline. Roughly as follows:

Note: As of this press release all those who have already pre-ordered will receive single player for free when it releases. Price of the game henceforth for all new orders will increase from $30USD digital to $40USD digital, while physical will remain $60USD.

Friday the 13th: The Game is being developed for PC, Xbox One and PlayStation 4, for release in Early 2017. 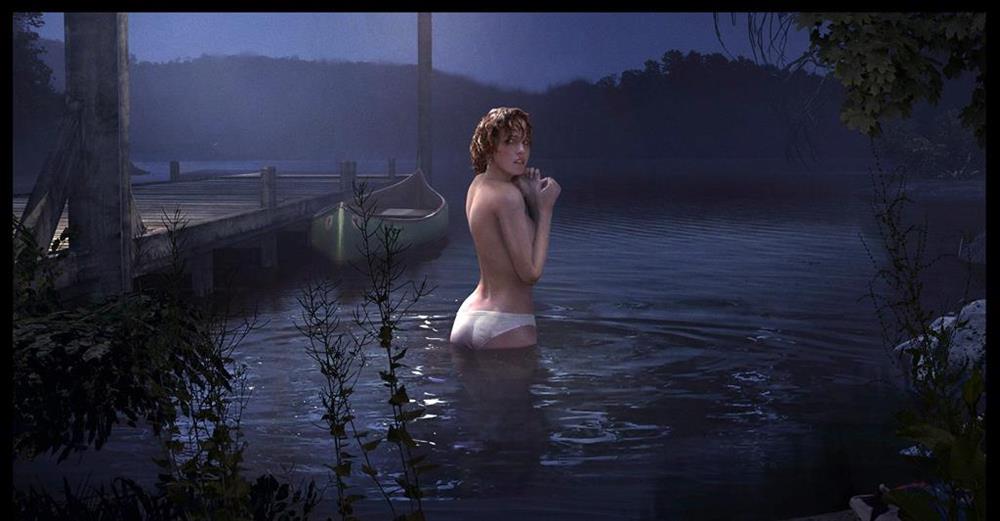 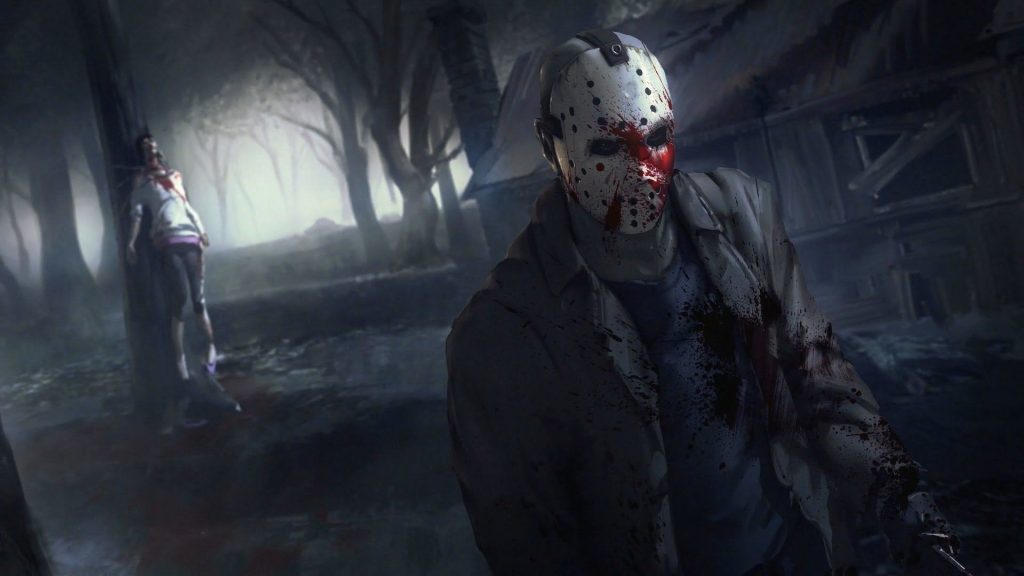