“We are defenders of the night. We are Gargoyles!” 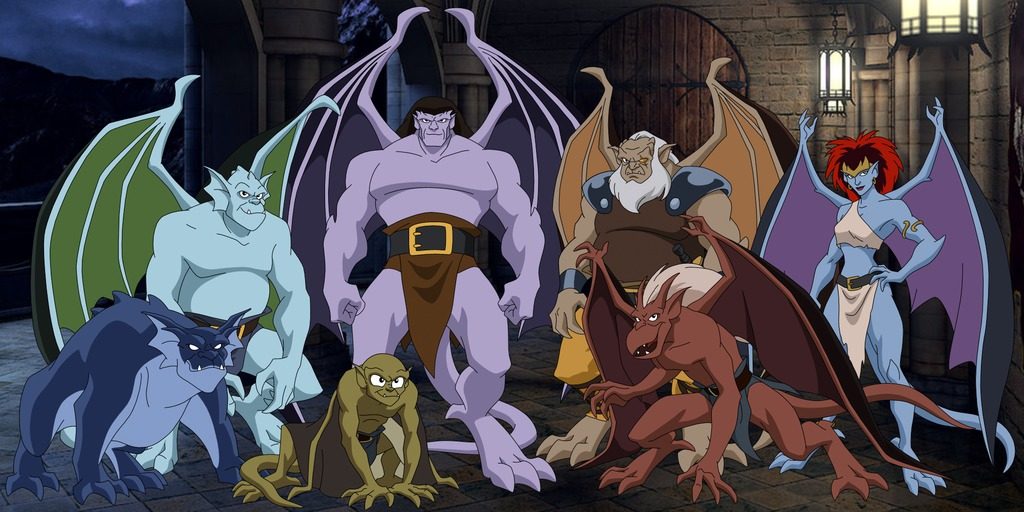 The series originally aired in the Disney Afternoon programming block. The series features a species of nocturnal creatures known as gargoyles that turn to stone during the day, focusing on a clan led by Goliath. In the year 994, the clan lives in a castle in Scotland. Most are betrayed and killed by humans and the remainder are magically cursed to sleep—i.e., be frozen in stone form—until the castle “rises above the clouds.” A millennium later, in 1994, billionaire David Xanatos purchases the gargoyles’ castle and has it reconstructed atop his New York skyscraper, the Eyrie Building, thus awakening Goliath and the remainder of his clan. While trying to adjust to their new world, they are aided by a sympathetic female police officer, Elisa Maza, and quickly come into conflict with the plotting Xanatos. In addition to dealing with the gargoyles’ attempts to adjust to modern New York City, the series also incorporated various supernatural threats to their safety and to the world at large

Add the leader of the Wyvern Clan Goliath, the rookery brothers
Lexington, Brooklyn and Broadway, the immortal gargoyle
Demona, and the gargoyle
beast Bronx to your Pop! collection! 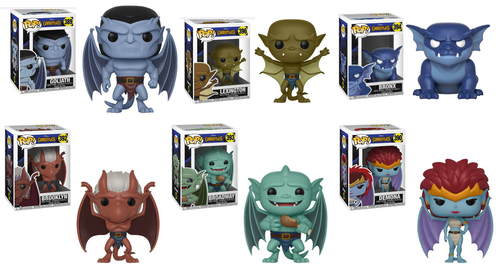 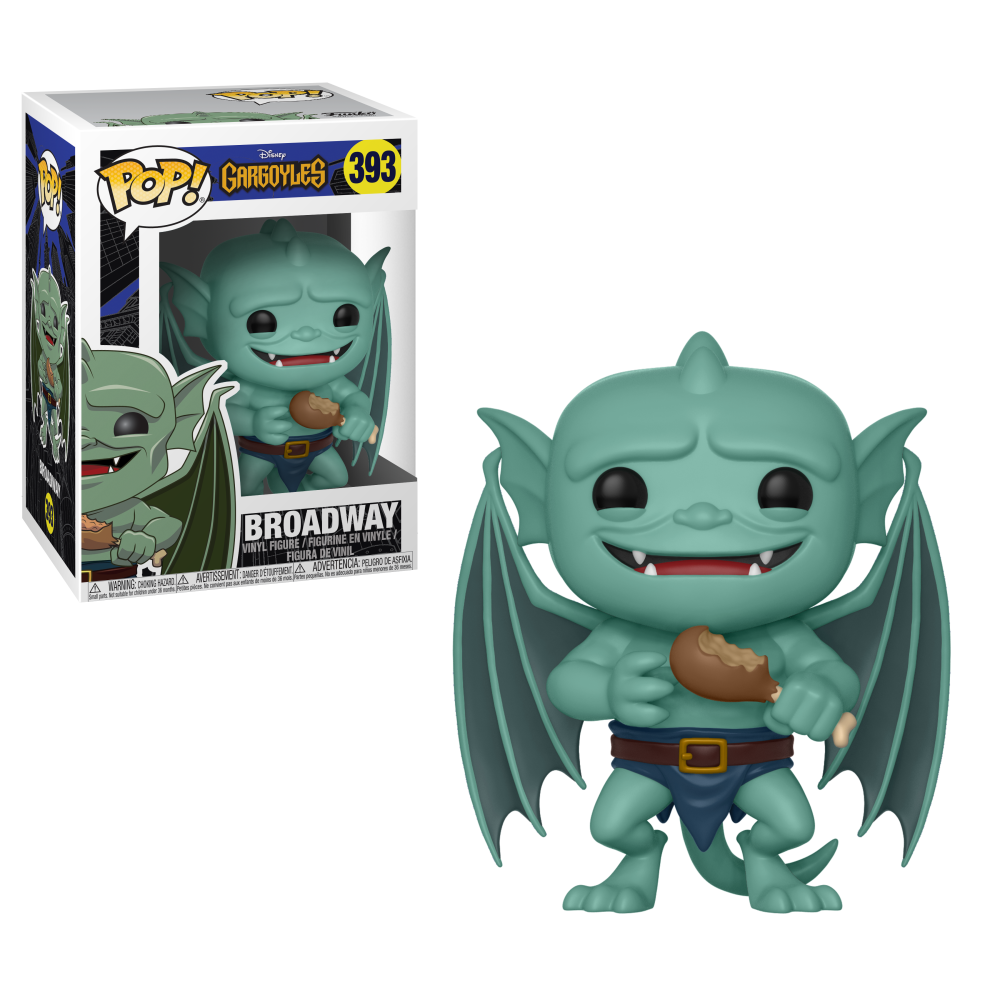 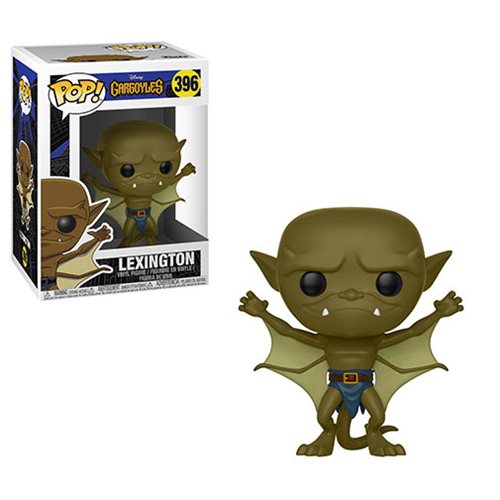 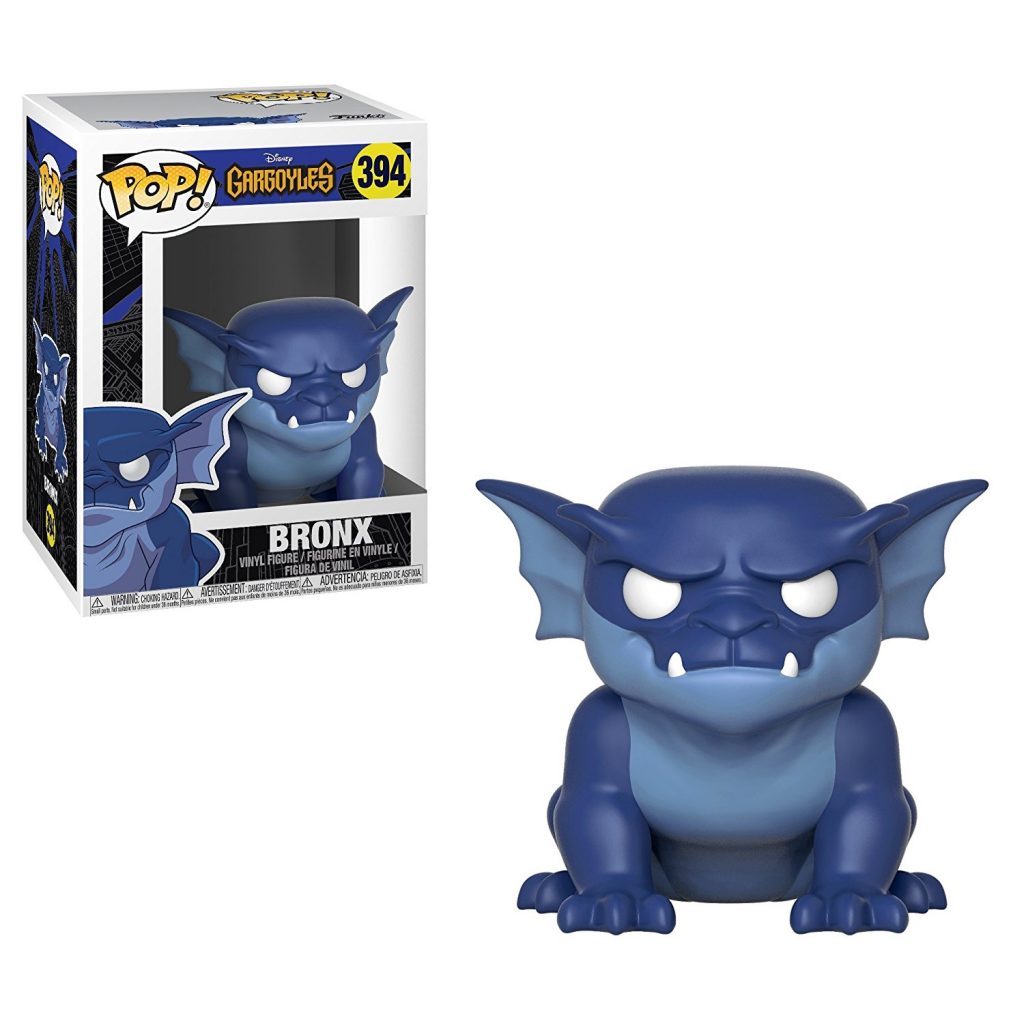 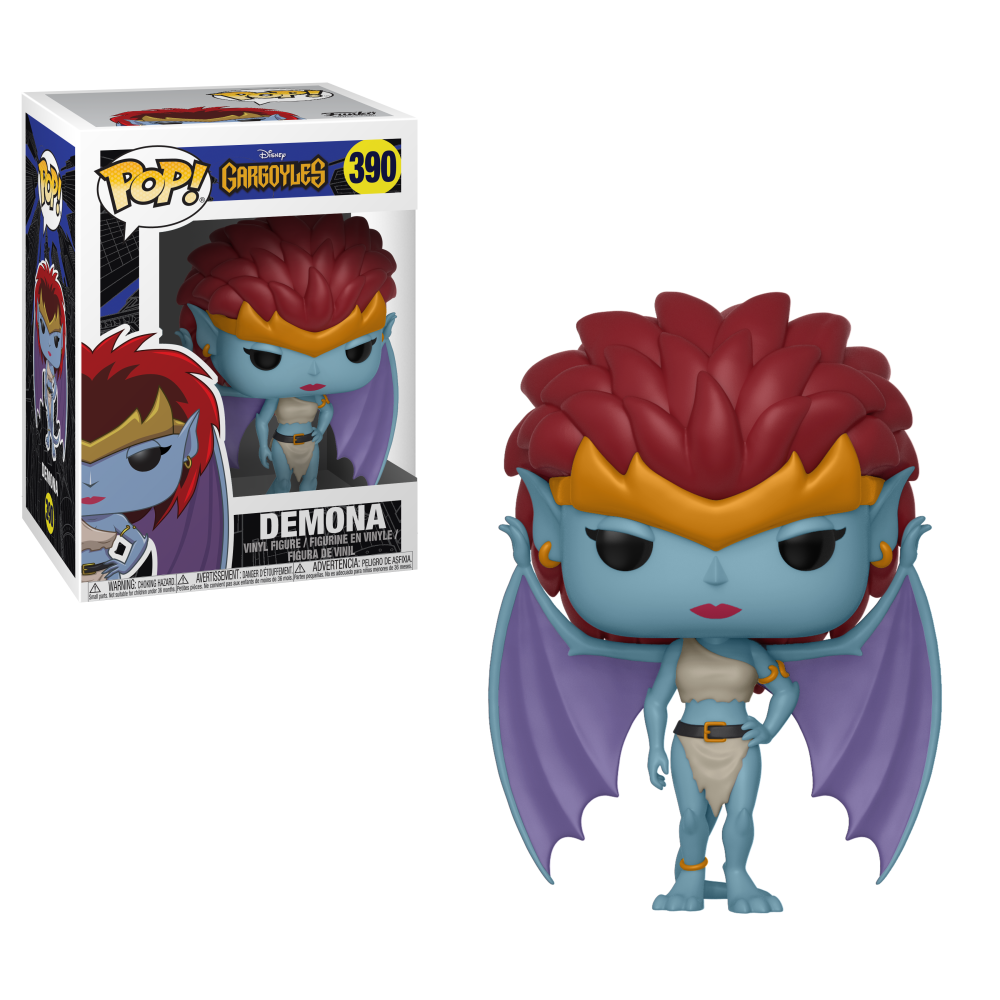 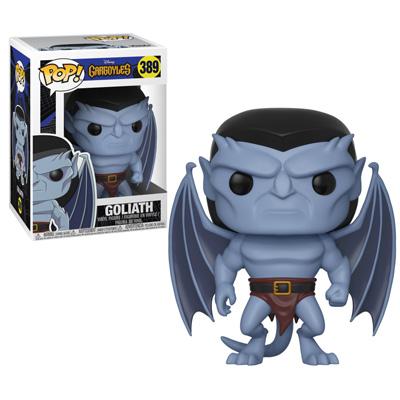 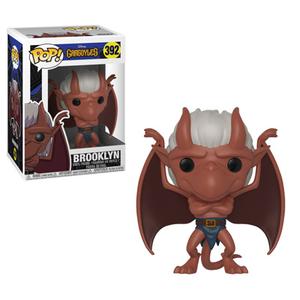 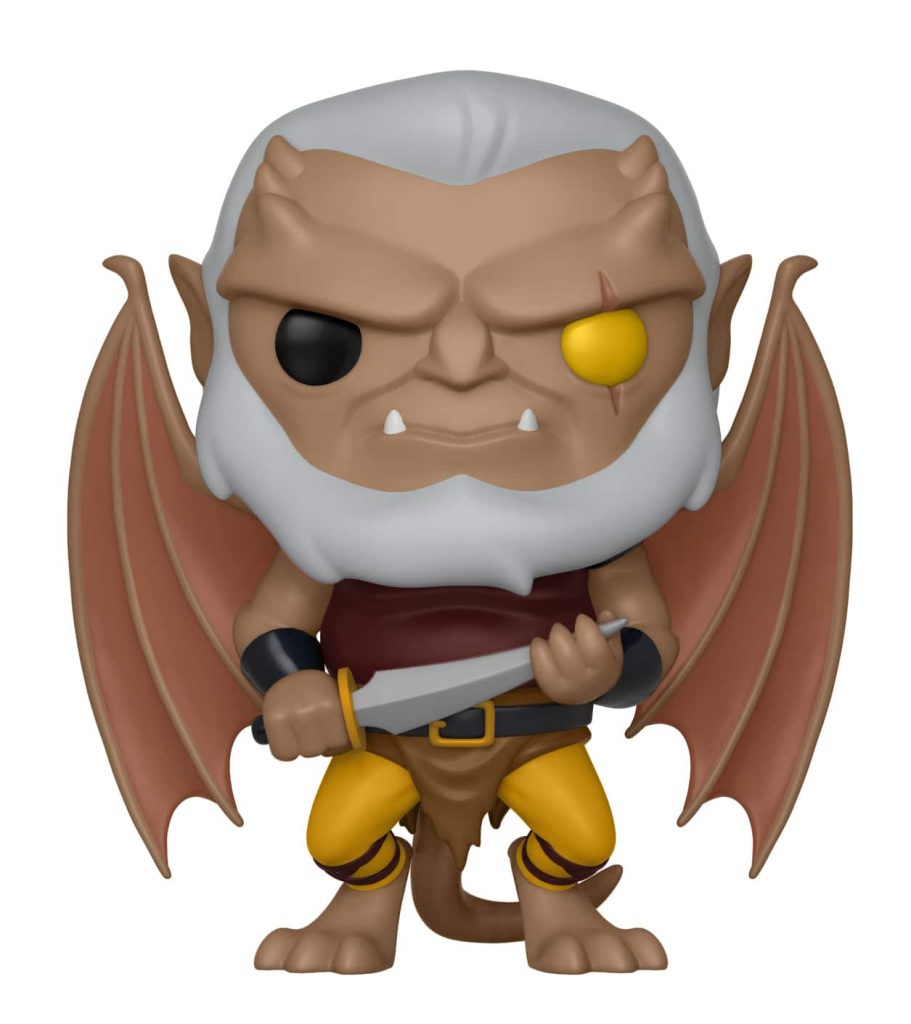