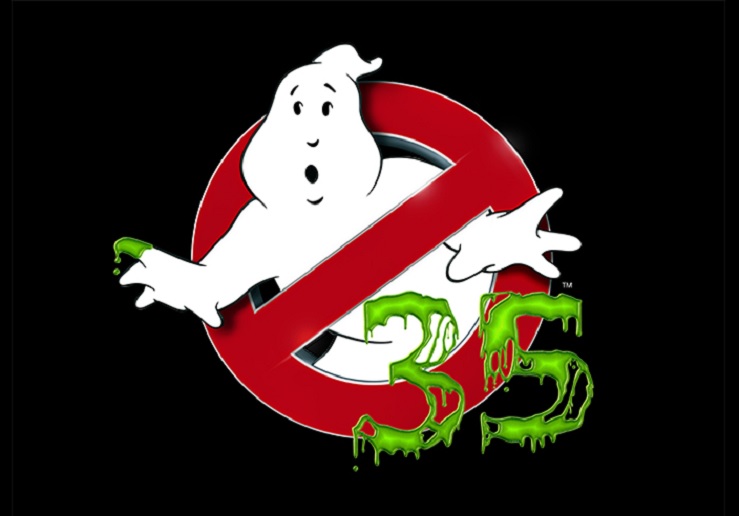 CULVER CITY, Calif., June 8, 2018 – Today is Ghostbusters Day – the annual celebration of the release of the classic comedy and the wave across popular culture that has resonated since its original release on June 8, 1984. In celebration, Sony Pictures and Ghost Corps are announcing two years of special events, concerts, licensing collaborations, and the first-ever Ghostbusters Fan Fest presented by Wizard World, to take place on June 8-9, 2019, the 35th anniversary of the film.

Ivan Reitman, director/producer of the 1984 film Ghostbusters and principal of Ghost Corps, said, “It’s immensely gratifying to see the way the fans have embraced our movie over the past 34 years, in a way we could never have imagined in 1984. The credit goes to the fans – collected in over 1,000 fan groups globally – who have kept the flame burning for decades. I’m excited to see you all at Ghostbusters Fan Fest one year from today!”

Jeffrey Godsick, Executive Vice President, Brand Strategy and Global Partnerships for Sony Pictures, added, “Ghostbusters has not only endured, but has taken on a life of its own and become its own world – from references in ‘Stranger Things’ to the TMNT/Ghostbusters comic-book mashup to fantastic memorabilia, Ghostbusters continues to penetrate pop culture. That’s what these next two years are all about – a celebration of Ghostbusters and the fandom. It’s an incredible lineup of events.”

Among the treats launching today on the website is the original four-minutes of test footage for the animated series “The Real Ghostbusters,” now restored and in high definition by Ghostbusters superfan Robert Barbieri. Fans can register for e-mail updates at the site and follow @ghostbusters on Facebook, Twitter, Instagram, and other social media services to keep up to date on Ghostbusters events, news, charity offers, and more.

Fans can also get involved through a collaboration between the studio, Ghost Corps and Omaze to benefit the For the Win Project. Fans are encouraged to make a $10 donation, and can enter for the chance to win a Grand Prize Experience, which includes lunch for the winner and a guest with Dan Aykroyd, a VIP visit to Sony Pictures, including Ghostbusters HQ offices, a private guided tour of the Sony Pictures museum (which includes Ghostbusters props), photo opportunities in the Ecto-1, and an original Ghostbusters poster created especially for the winner. Flights and hotels will be included. Other prize incentives include tickets to the Ghostbusters Fan Fest event and tickets to Ghostbusters Live. Visit www.omaze.com/ghostbusters to enter for your chance to win. No Purchase Necessary. Void where prohibited. Winners must not be residents of Belgium, Cuba, Iran, Iraq, Italy, North Korea, Singapore, Sudan, Syria or Thailand. In certain countries, local rules and laws may restrict or prohibit the award of certain prizes or impose additional restrictions on participation. Entry is subject to all local laws. You must be at least 13 years old to win. Winners under 18 years of age must be accompanied by a parent or legal guardian as their Guest. Ends August 8, 2018 at 11:59pm PST. Go to www.omaze.com/ghostbusters for Official Rules. Sponsor: Omaze, Inc.

Later this year, fans will be able to play the Ghostbusters World augmented reality game. A collaboration between Sony Pictures Consumer Products, Ghost Corps, publisher FourThirtyThree Inc. (4:33) and developer Next Age, the game enables players to battle and capture hundreds of ghosts from all dimensions of the franchise, including the films, TV shows, comic books, theme parks, and video games. It features the latest in AR and other mobile technologies and differentiates itself with skill-based gameplay. Fans visiting San Diego in July will be able to experience the game’s first public demo build and booth at The Experience at Comic-Con at Petco Park.

Beginning this fall, musical Ghostbusters fans can attend Ghostbusters Live, produced by Schirmer Theatrical – special screenings of the 1984 classic with live accompaniment by symphony orchestras around the world, conducted by Peter Bernstein, the film’s original orchestrator and son of iconic composer Elmer Bernstein, who wrote the film score. Today, the studio announced that the Ghostbusters Live will be staged in such cities as Los Angeles, New York, Toronto, London, and Dublin, and many, many more to be announced. Fans can find links to a complete schedule at www.schirmertheatrical.com/shows/ghostbusters.

At ghostbusters.com, fans can register for more information for the Ghostbusters Fan Fest Event, which will take place one year from today. At the event, fans will meet for two days at Ghost Corps headquarters on the Sony Pictures Studio lot in Culver City, California. There, for the first time ever, the studio will join forces with Wizard World to bring fans an unforgettable experience. For the 35th anniversary, fans will participate in exclusive panels, meet the Ghostbusters creators, talent and crew and experience Ghostbusters augmented reality and virtual reality games. 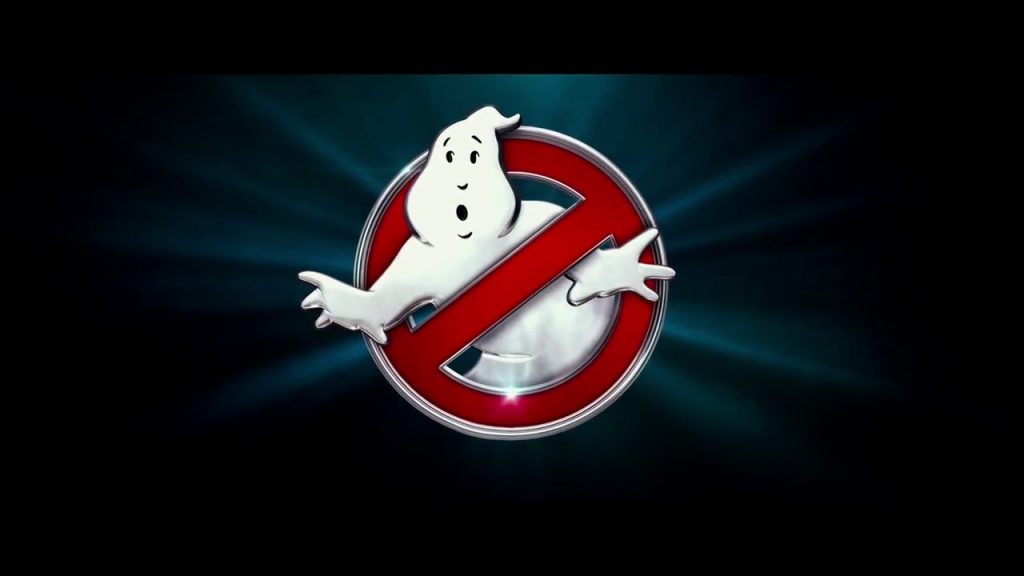 Sony Pictures releases: Spider-Man : Into the ...

FANTASTIC BEASTS: THE CRIMES OF GRINDELWALD