Harley Quinn and Joker vs Deadpool and Domino- Superhero Beat-down 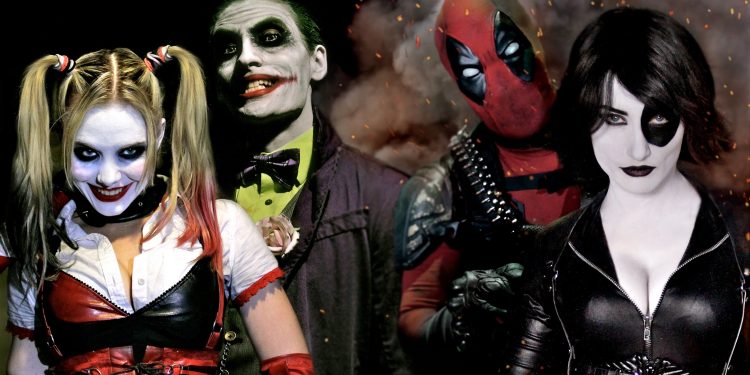 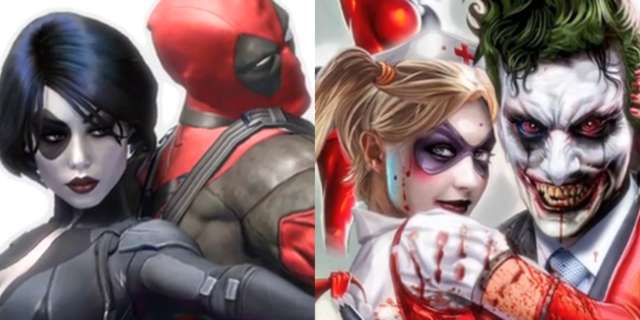 Bat in the Sun has consistently produced some of the best ” Fan Films” to hit the web. to quote Time Magazine ” Hollywood could learn from Bat in the Sun”. This episode matches The Joker and Harley Quinn against Deadpool and Domino Who would win? You decide.

Joker & Harley Quinn vs Deadpool & Domino- Superhero Beat-down was Directed by Aaron Schoenke and the series is produced by Aaron Schoenke, Sean Schoenke and Nikolay Zamkovoy. There are over 20 different videos in the “Superhero Beat-down “series and to be honest all of them are worth giving a watch. check out Bat in the Suns you tube channel at https://www.youtube.com/user/batinthesun

The cast includes (director) Aaron Schoenke as the Joker, Amy Johnston as Harley Quinn, Tatiana Dekhtyar as Domino and Dirk Ellis and Orion Acaba splitting the role of Deadpool, with Jason Marnocha lending his vocal talents the voice of the joker.