“In Marvel Studios’ Thor: Ragnarok, Thor is imprisoned on the other side of the universe without his mighty hammer and finds himself in a race against time to get back to Asgard to stop Ragnarok – the destruction of his homeworld and the end of Asgardian civilization – at the hands of an all-powerful new threat, the ruthless Hela. But first he must survive a deadly gladiatorial contest that pits him against his former ally and fellow Avenger – the Incredible Hulk!”

Marvel has released an official plot synopsis for Thor: Ragnarok. This Lead us to believe that the  film will blend the possible destruction and ultimately extinction of all of Asgard ,with the story line of the popular “Planet Hulk” comic . The reference to “other side of the universe” in Marvels synopsis,  is almost certainly Sakaar ,the setting from Planet Hulk . Director Taika Waititi has confirmed will This story line will play a part in Thor: Ragnarok. This next Chapter in the Thor saga is due in theaters November 3, 2017 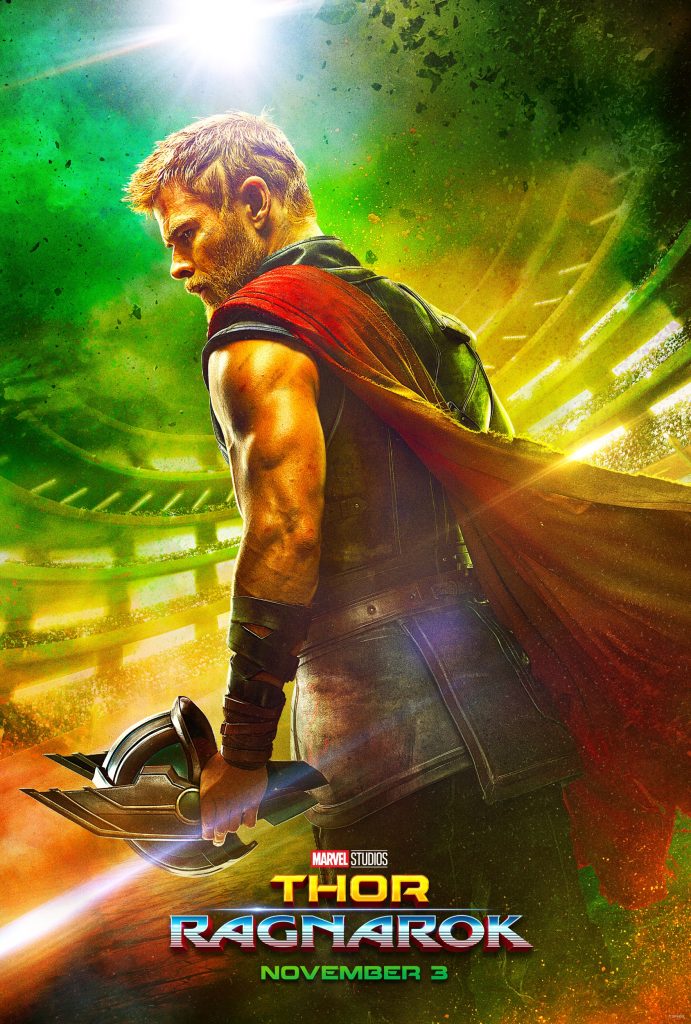 Imprisoned on the other side of the universe, the mighty Thor (Chris Hemsworth) finds himself in a deadly gladiatorial contest that pits him against the Hulk (Mark Ruffalo), his former ally and fellow Avenger. Thor’s quest for survival leads him in a race against time to prevent the all-powerful Hela (Cate Blanchett) from destroying his home world and the Asgardian civilization.

Star Wars:Force for Change is giving you ...