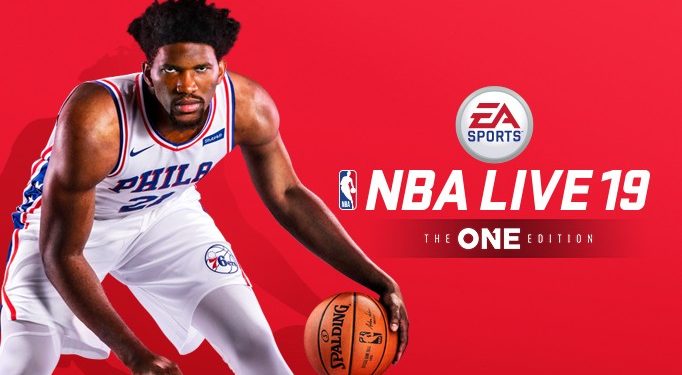 Get the Squad Ready for Global Dominance in NBA LIVE 19, Launching September 7

LOS ANGELES–(BUSINESS WIRE)–Today, at EA PLAY, Electronic Arts Inc. (NASDAQ: EA) announced that NBA LIVE 19 will launch worldwide on PlayStation®4 and Xbox One on September 7, 2018. NBA LIVE 19 will once again allow players to be THE ONE and forge their own path as one of the best high school players in the nation chasing the dream to become an all-time basketball icon. Players can’t do it alone though, as this year’s game will challenge them to travel the globe building a squad composed of some of the world’s greatest players.

NBA LIVE 19 will bring numerous new features and enhancements to the hardwood, building on last year’s strong foundation. Players will be invited to take their game around the world, facing opponents on new courts in Paris, Brazil and the Philippines, with each court and tournament offering unique rules and challenges specific to those courts. NBA LIVE 19 also marks the introduction of Real Player Motion (RPM) Tech into the franchise, introducing thousands of new animations and smoother gameplay than ever before. The game offers more choices for clothes, shoes and gear, and a new progression-system modeled after some of the sport’s greatest icons.

Basketball fans won’t have to wait long to start their journey to become THE ONE, as NBA LIVE 19 will offer a free demo* for all players starting August 24th, with the full game launching September 7th.

EA Access members receive an additional 10 percent discount** when they purchase a digital version of NBA LIVE 19, on Xbox Live. Subscribers can also enjoy up to 10 hours of play time as part of the Play First Trial on September 3.

Players who need even more basketball in their lives can also check out NBA LIVE Mobile, available as free-to-download*** on the App Store and Google Play.

NBA LIVE 19 is developed by EA Tiburon and will be available worldwide September 7 for Xbox One and PlayStation 4.