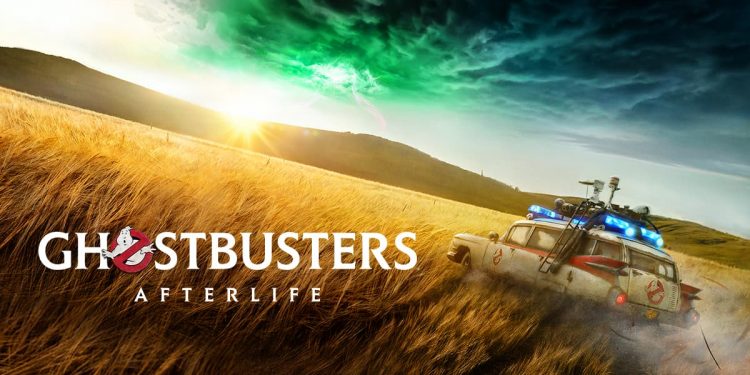 Just in time for the 30th anniversary of Ghostbusters, Sony Pictures Ghostbusters Afterlife was announced. Directed by Jason Reitman, Ghostbusters Afterlife is billed as a supernatural comedy, but as we can see from the trailer below it has a much darker serious tone that makes this look epic. Starring Paul Rudd, Carrie Coon, Fin Wolfhard and Mckinna Grace , the story follows the grandchildren of Egon Spangler. For anyone living under a rock for the last 30 years , the character of Egon Spangler was played by the late great Harold Ramis in the previous two films. Check out the trailer below.

From director Jason Reitman and producer Ivan Reitman, comes the next chapter in the original Ghostbusters universe. In Ghostbusters: Afterlife, when a single mom and her two kids arrive in a small town, they begin to discover their connection to the original ghostbusters and the secret legacy their grandfather left behind The film is written by Jason Reitman & Gil Kenan.

Set to also reprise their roles, from the previous films are, Dan Aykroyd, Ernie Hudson, Sigourney Weaver and Annie Potts. Also returning is the one and only Bill Murray. Yes you read that right Bill Murray is officially back! Check out the link below to see Bills appearance on the Ellen show.

For everyone who was excited over the films July 2020 date we will have to wait just a bit longer. Due to covid-19 the films release date has been pushed back to March 5th of 2021

Bill and Ted are Back!

Celebrate the holidays at SeaWorld Orlando with ...