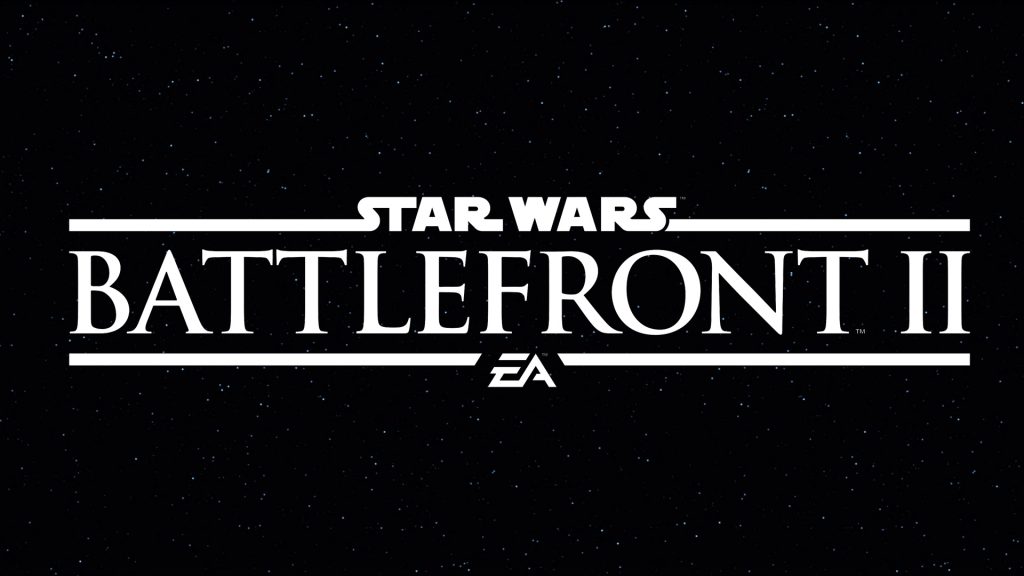 You can find more information on the official Star Wars Celebration site. Keep an eye on the EAStarWars Twitter and Facebook channels for details in the coming weeks.