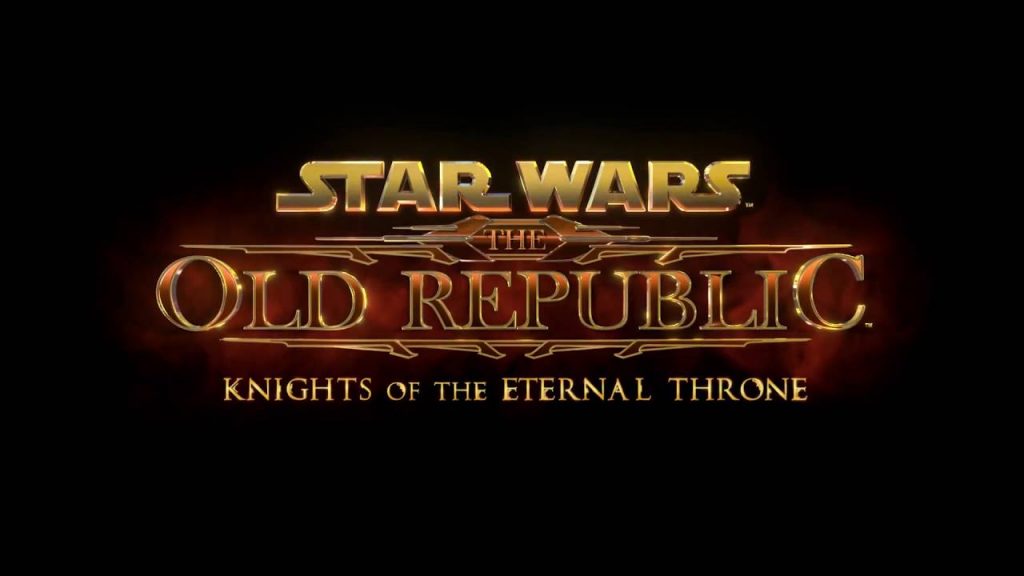 In Knights of the Eternal Throne, players can experience the thrill of taking command as the ultimate ruler of the galaxy for the first-time ever in a Star Wars™ game. Players take on the role of the Outlander, leading an explosive fight for control against the most powerful family in the Eternal Empire. In their quest for the throne, players make choices that influence the galaxy for the light or dark side of the Force™, ultimately deciding who will live, who will die and who will rule the galaxy.

“This year, it’s even more personal. We’ve raised the stakes for the player as they fight to seize control of the Eternal Throne and rule the galaxy,” said Producer Ben Irving. “But that’s not the end of your story. In fact, it’s just the beginning. You must be prepared to make difficult choices along the way to not only take the throne, but also fight to keep it.”

After conquering the throne, players can grow their power and influence in the all-new Galactic Command progression system featuring visceral, fast-action Star Wars combat. With multiple challenge modes to choose from, everyone can play their way. In new Uprisings, players will join with three allies to confront enemy factions rising up to challenge their command while earning rare and powerful rewards. In every battle, players will have to choose a side in the ongoing Dark vs. Light Side War. As the dark or light side takes control, battles will erupt across the galaxy – offering big group battles that bring players together like never before to shift the balance of the Force™ to their side. 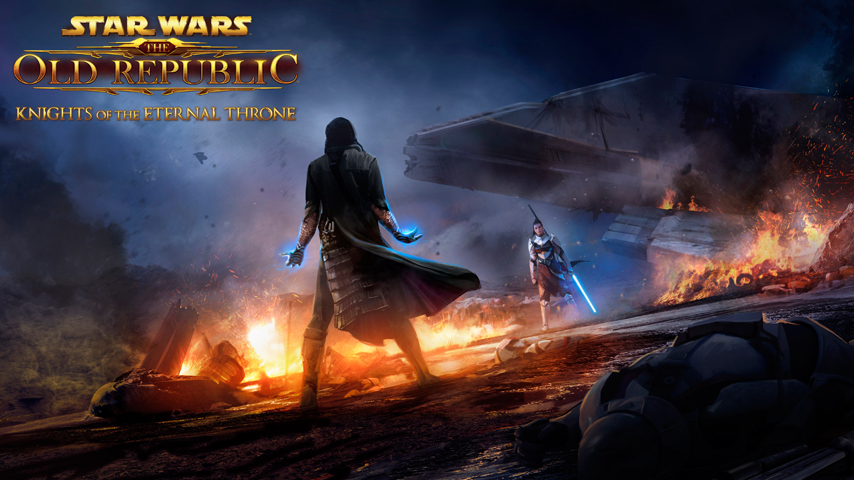 set in the Star Wars universe. Players team up with friends online to fight in heroic dark vs. light battles, experience visceral Star Wars combat and explore a galaxy far, far away.

Harley Quinn and Joker vs Deadpool and ...