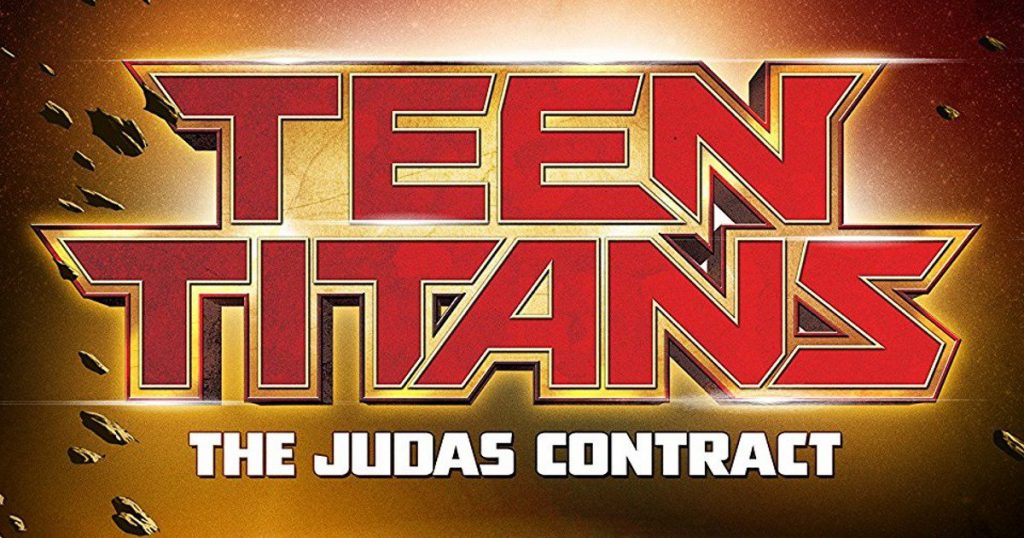 The Titans are on the hunt for the villainous Brother Blood, not realizing that they might have a traitor among them.

Led by Starfire, the Teen Titans—Beast Boy, Raven, Blue Beetle, Robin and the just-returned Nightwing—have built a cohesive team in their never-ending battle against evil; but their newest teammate, the mysterious and powerful Terra, may be altering that dynamic. Meanwhile, an ancient evil, Brother Blood, has awakened, and familiar foe Deathstroke is lurking in the shadows—both waiting to pounce. 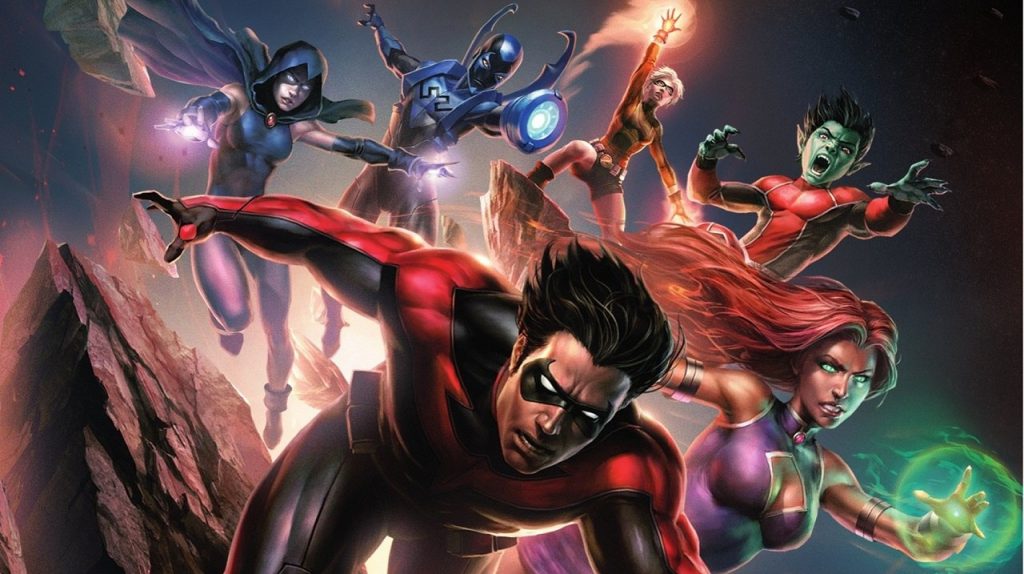 Ultimately, the Teen Titans will need to battle their enemies and their own doubts to unite and overcome the malicious forces around them in this twisting tale of intrigue, adventure and deception.

Ghost in the Shell opens this weekend