The Snark: Review of X-men: Apocalypse 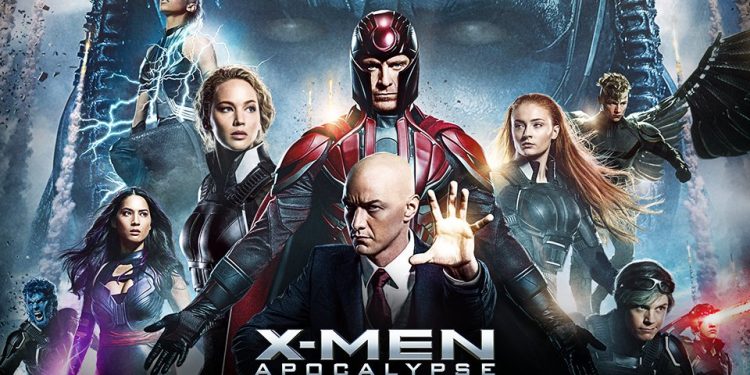 Massive Spoiler Filled Review for X-Men: Alpacalype aka How Magneto Got His Groove Back aka What A Movie Looks Like When The Writers Try and Base An Entire Film On 2 Good Scenes?

Summary: What the fuck did I just watch?

I was pretty excited to see this flick. The last two were good. The trailers looked pretty good. I liked the new cast additions. Apocalypse looked like he was gonna be a badass. Then the movie started and you could almost hear Bryan Singer yawning and collecting a paycheck over the sounds of boring, repetitive action.

Oscar Isaac plays “En Sabah Nur”, the largest of all the Smurfs and possibly the first mutant, who awakens from his ancient slumber to hatch his plan of I’m not really sure what but it involves collecting four followers for him to preach to and design clothing for. He is a formidable villain because he has the powers of amplifying other’s powers, death dust, making liquid gold move slowly, turning his eyes white and spiffy clothing design and creation. His four followers being Magneto (played by Magneto. Remember how he was an interesting character in the last two movies…not so much anymore), Psylocke (played by that dirty girl from the internet), Wings McGillicutty (played by fuck if I care cause man he sucked) and Young Halle Berry (played by the shitty accent Halle Berry had in the first X-men film)

Once the threat he poses is realized via weird dream flashes by Jean Grey (played by the redheaded kick toy from Game of Thrones) the new team of X-men gather to fight. Don’t get excited just yet…This new team of X-men is mostly teenagers with a couple of characters from the previous films thrown in because who knows why. Rounding out the good guys we have Professor X (played by young Patrick Stewart) Mystique (played by not Rebecca Romain), Beast (played by Peter Berg), Quicksilver (played by the only good character in this movie) and Cyclops, Nightcrawler and possibly some others but it really doesn’t matter because they’re going to be wasted anyways. 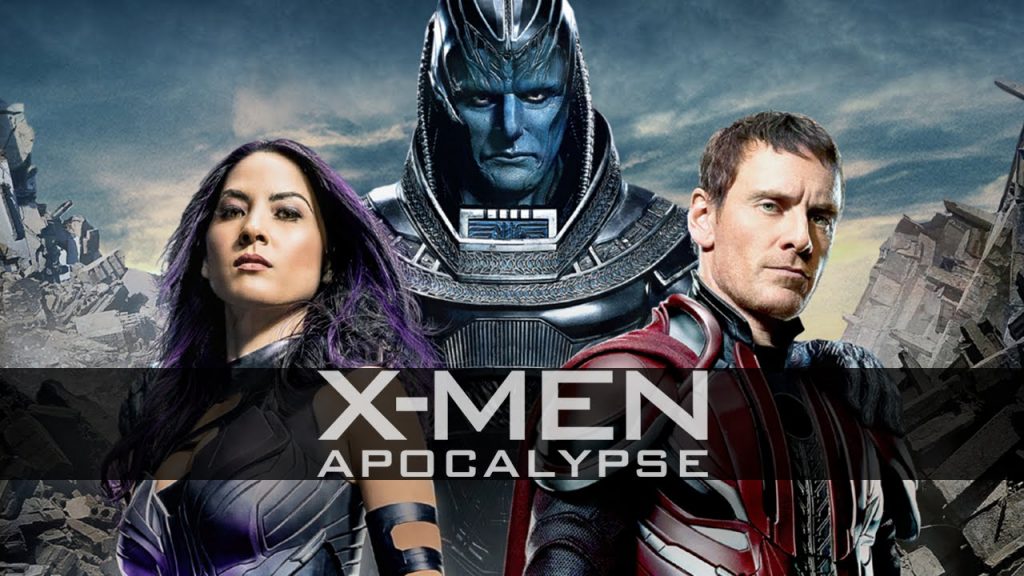 You may have noticed that at no point have I mentioned Wolverine. You might be asking yourself “Self? How can their be a X-men movie without Wolverine? It looked like he was gonna still be around and with the blue naked chick at the end of the last movie” Well, you can relax because not only is Wolverine in this movie, but they totally forget the end of the last film and send the entire movie on a needless tangent just so there could be a Wolverine scene. The scene had nothing to do with anything in the film at all ever. Oh yeah, remember how Wolvie gave off pedo vibes towards Rogue in the first film…they’re baaaaaack.

Remember how everyone thought that the Quicksilver scene in the last movie was the best thing ever? So did the guys that wrote this film! So much so that they shoehorned in another cool Quicksilver scene, but this one didn’t need to exist at all and could be taken out of the movie altogether and the story, hahahaha “story”, could move along exactly the same. This entire movie was made just so that the Wolverine and Quicksilver scenes could exist. Oh yeah, did I mention that this movie takes place in the 1980’s? I didn’t? Maybe it’s because it doesn’t fucking matter! Sure people dress in 80’s clothes and they use a few 80’s songs, but really this could have taken place whenever.

I guarantee that this film will be forgotten about before this review ever sees the light of day.

I’m looking forward to the next movie in the series X-Men: Some shit happens but we might be fucked because Wolverine retired before this movie.

The Snark: Review of Disney’s The Jungle ...